In the past few years, marijuana has emerged as a interesting commodity.

And that’s putting it mildly.

It has gone from being a highly controlled and incriminating substance to becoming a wining point for any aspiring state official that wants to champion its cause.

No matter which U.S. political party you lean toward, you would likely be seeing an outpouring of support for candidates who are pro cannabis. It is because overtime, people have learned that marijuana is in fact not harmful but beneficial for the human health. 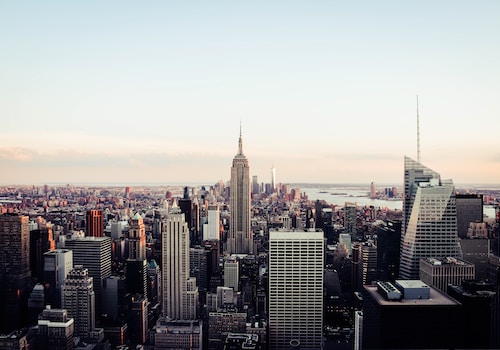 This is especially true in states such as New York where cannabis is still illegal for recreational purposes. While there has been push for a legalization of marijuana in New York, those who really need it to relieve the symptoms of their mental or physical illnesses have to resort to getting a New York medical marijuana card.

Given the importance of medical marijuana to those who could seek real relief from it, it is crucial for people to know how to go about obtaining a New York marijuana certification. The following steps will help you learn the process.

Determine Why You May Need Marijuana

Marijuana is known to help with an array of mental and physical conditions and their symptoms. Some of them include:

If you have not found relief from conventional medication; if it is too expensive for you to afford; or if you do not want to be dependent on substances such as opioids; then turning to medical marijuana and obtaining a medical marijuana card would be a viable option for you.

Discuss Your Symptoms with Your Doctor

Finding a medical professional who is open to prescribing marijuana for help with your condition could be trickier at first. But by doing some research, you can find out about medical marijuana doctors who participate in a New York medical marijuana program.

After making an appointment with a reliable doctor, you can discuss your symptoms with them. Once they have performed their assessment on whether you need medical marijuana and how it could help you with your symptoms, they would issue you with a New York marijuana certification.

Take Your New York Medical Marijuana Card to a Dispensary

As outlined above, obtaining your legal medical marijuana card is not difficult when you know the process and the steps that you would need to take during it.

Remember to use cannabis responsibly and effectively at all times to live your best life.